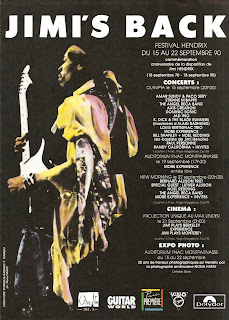 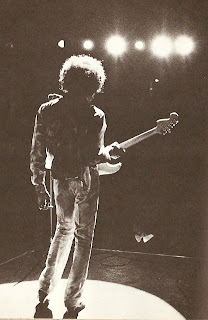 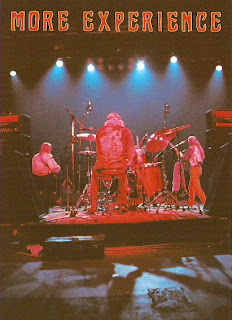 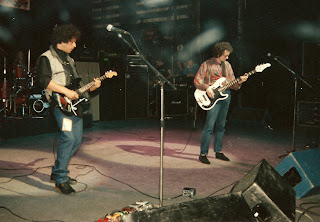 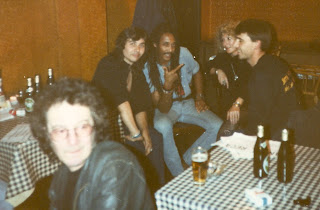 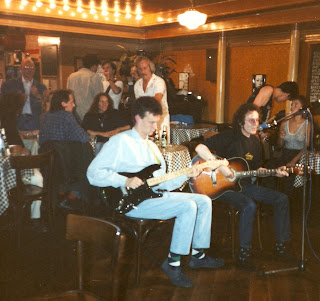 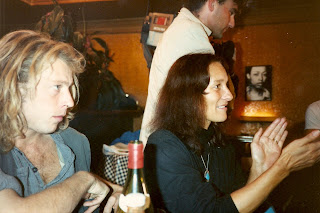 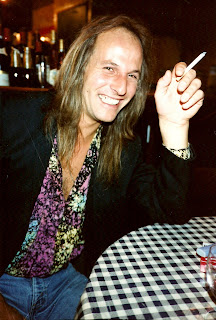 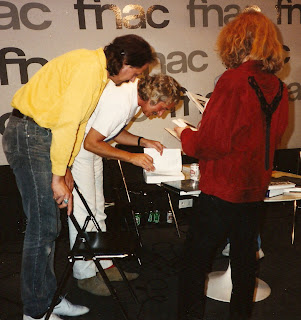 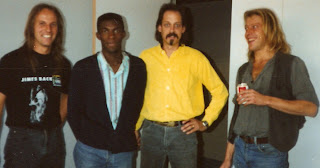 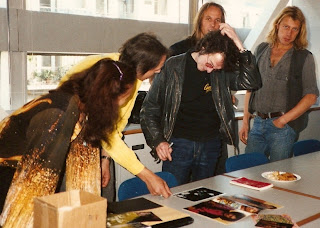 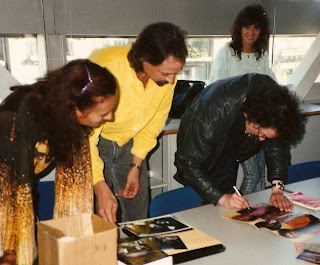 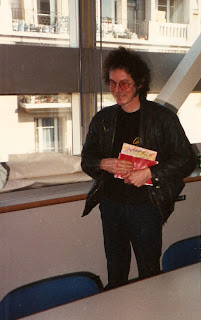 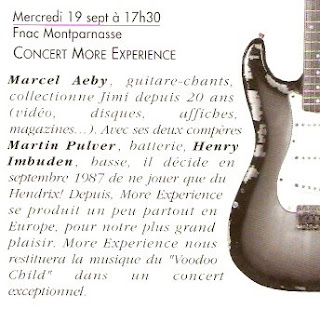 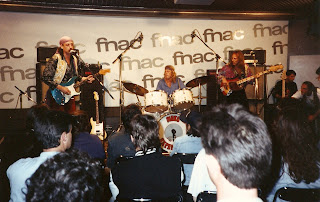 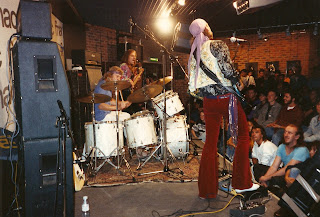 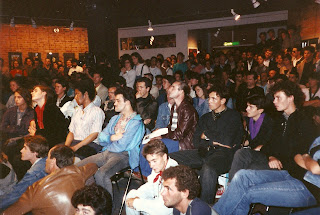 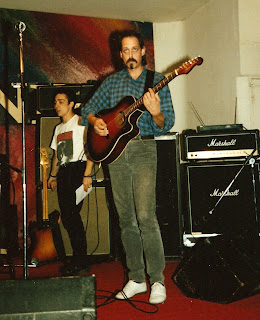 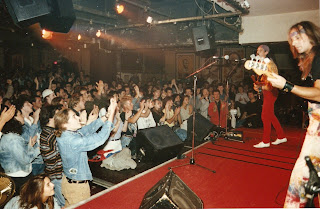 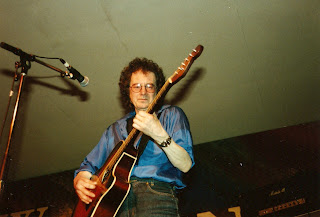 We had a wonderful week in Paris and we made a lot of friends. I'm sure that nobody who's been there will ever forget it. For Yazid it must have been the experience of his life. For us it was the beginning of a long friendship with Noel that lasted until his passing in May 2003.
Gepostet von Marcel unter 18:28 2 comments: